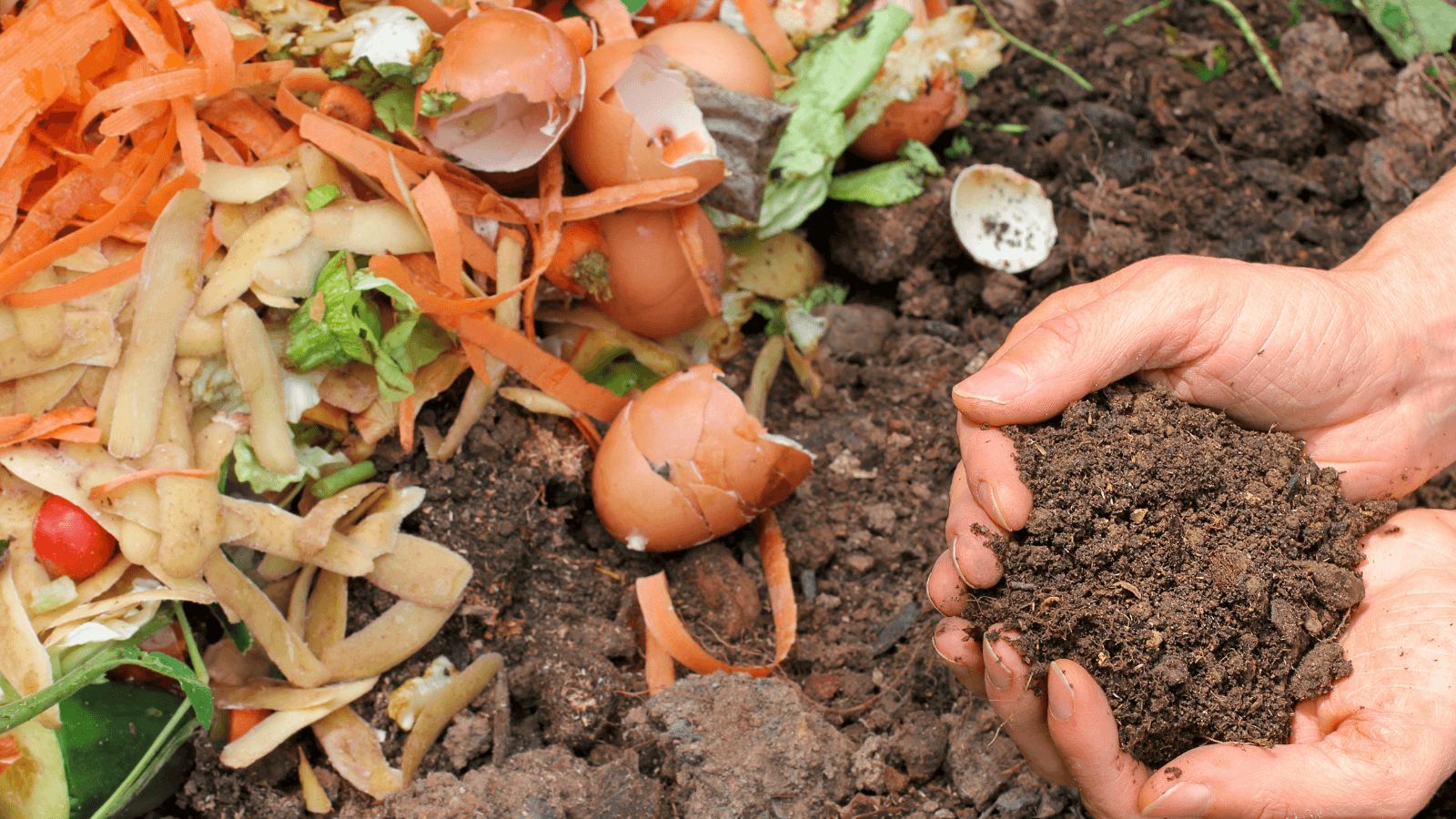 The transition towards a post-petroleum society

EU member states have committed to a 55 percent net reduction in greenhouse gas emissions (GHG) by 2030. Replacing 30 percent of existing petroleum-based products with bio-based versions could help reduce GHG emissions by up to 50 percent and support the transition from a linear to a circular economy. As part of the transition towards a post-petroleum society, bio-based industries, which use renewable biological resources for the production of bio-based products and biofuel, offer a unique opportunity to establish sustainable, innovative and competitive value chains, thereby decoupling economic growth from resource depletion and negative environmental impacts.

As part of its Circular Economy Action Plan, the European Commission adopted on 2 December 2015 a package of legislative proposals on waste, which requires Member States to take specific measures to prioritise prevention, re-use and recycling above landfilling and incineration. At the same time, efforts are being made to find ways in which to valorise high quality waste streams for re-use, remanufacturing and recycling thus making the circular economy a reality. CIRCULAR BIOCARBON aims to valorise two major urban waste streams: the organic fraction of municipal solid waste (OFMSW) and sewage sludge (SS).  These are  complex waste streams with  significant environmental impact but can be turned into valuable resources (high added-value products) for cities.

Cities generate substantial amounts of waste, including organic waste and sewage sludge. Both streams have considerable environmental, social and economic impacts and are traditionally perceived as a burden by cities, who not only bear most of these impacts but are also in charge of collection and treatment. 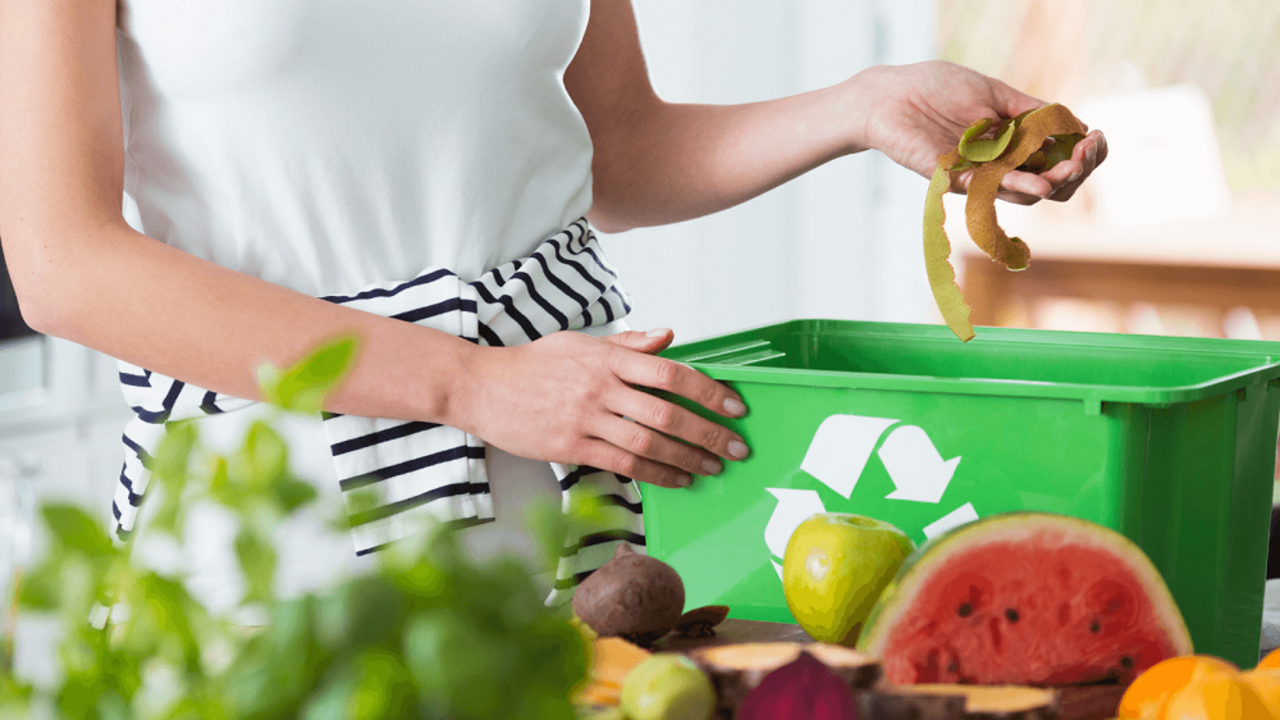 Organic waste - also simply referred as “bio-waste” - covers biodegradable waste from gardens and food waste from different sources, such as households, restaurants or retailers. A significant share of it (mostly food) is avoidable waste, and too often ends up in landfills. Of the total municipal solid waste generated in the EU, 34 percent is organic waste - which totalised 86 million tonnes in 2017. Greenhouse gas emissions from landfill sites are responsible for around 3 percent  of total EU emissions. 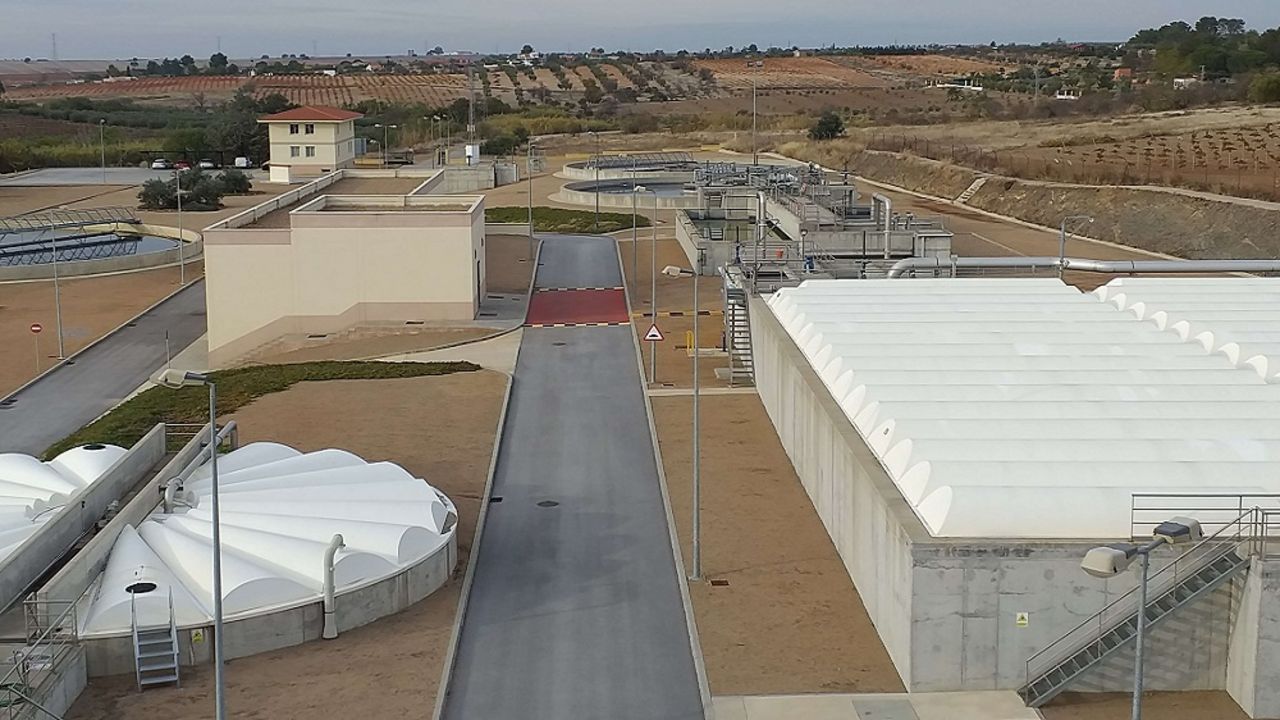 It  is a mud-like residue resulting from wastewater treatment. According to the European Commission, in 2008 alone, 10 million tons in dry solids of sewage sludge were generated across Europe  putting pressure on current waste-water treatment plants capacities. Sewage sludge contains heavy metals and pathogens such as viruses and bacteria, but also valuable organic matter and nutrients such as nitrogen and phosphorus.

In the context of the transition towards a circular economy, waste management in the EU means changing the perception of ‘waste  as  a problem’  to  ‘waste  as  a  resource’. Building on the existing separate collection obligation for paper and cardboard, glass, metals and plastic, new separate collection rules will boost the quality of secondary raw materials and their uptake: hazardous household waste will have to be collected separately by 2022, bio-waste by 2023 and textiles by 2025. Separate collection allows not only to reduce the environmental impact of landfilling, but is also a prerequisite for transforming it into valuable resources, such as nutrients, materials or energy. 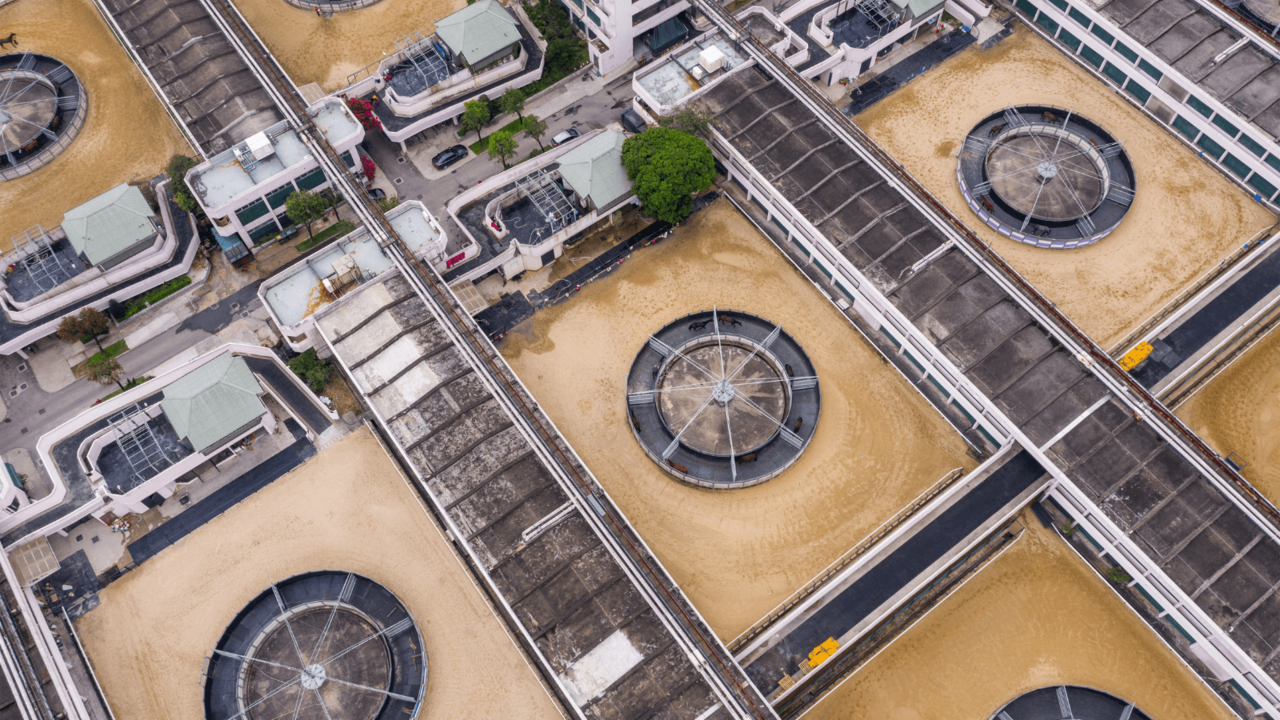 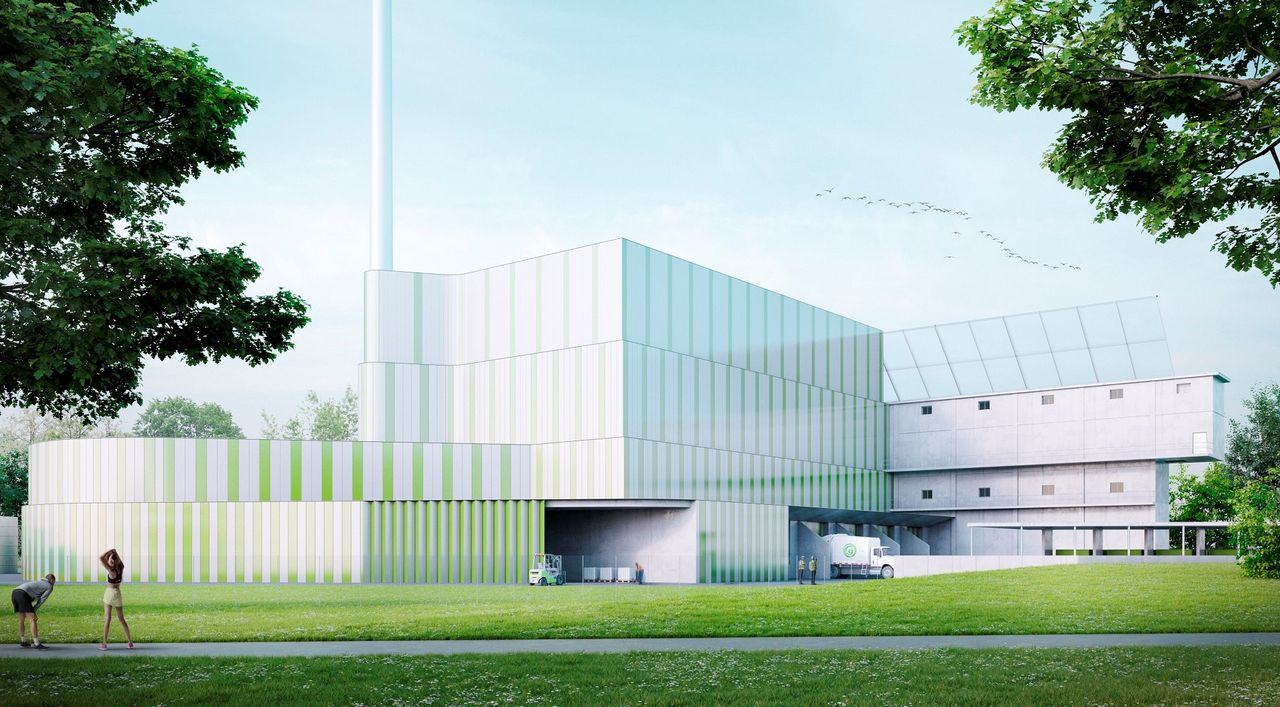 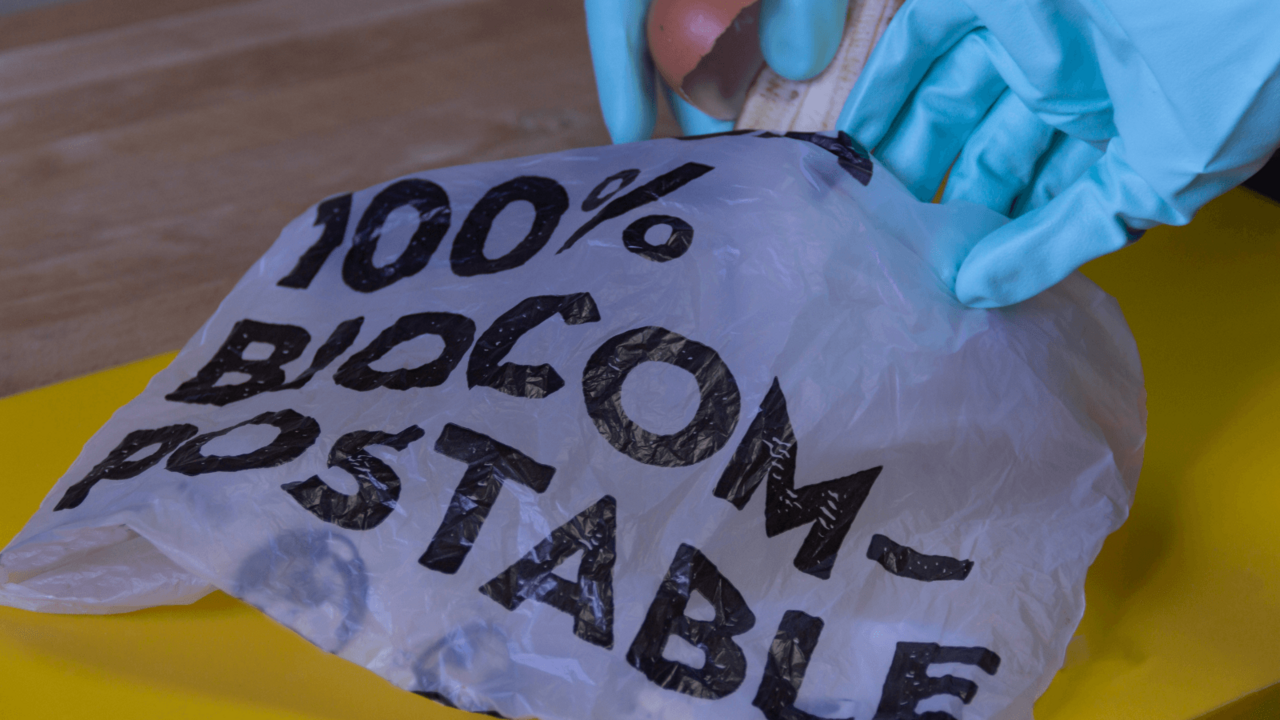 As of today, the most common treatment methods for municipal bio-waste are composting and anaerobic digestion, respectively for compost production as well as digestate (which can also be used as a soil fertilizer) and biogas. In parallel, sewage sludge has been increasingly used in agriculture as a fertilizer or soil improver, encouraged by the Sewage Sludge Directive. These valorisation routes form a solid basis for bio-waste management and mark a clear improvement compared to landfilling, contributing to significantly reducing environmental impacts associated with OFMSW and SS. However, they do not fully capture the potential of these two waste streams and can then be combined with more advanced solutions, notably for the production of high added-value products.

For more information on organic waste, read the EEA report on Bio-waste in Europe — turning challenges into opportunities.

To make the most out of OFMSW and SS, the EU has increased the focus on biorefining, allowing the co-production of food and feed, chemicals and materials as well as bioenergy. Biorefining OFMSW and SS will allow a better valorisation  of under-used yet significant waste streams, while also avoiding the food-feed-fuel competition affecting agricultural feedstock. At the same time, it is highly replicable in urban areas across Europe, supporting the establishment of local and sustainable bio-based value chains. On top of reducing these  impacts, biorefining also allows substitutes for fossil-based products and their embodied emissions. The CIRCULAR BIOCARBON biorefinery will follow the cascading approach, maximising resource effectiveness throught the use of biomass in products that create the most economic value over multiple lifetimes while minimising losses. 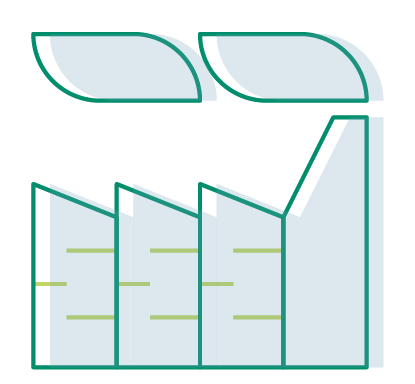 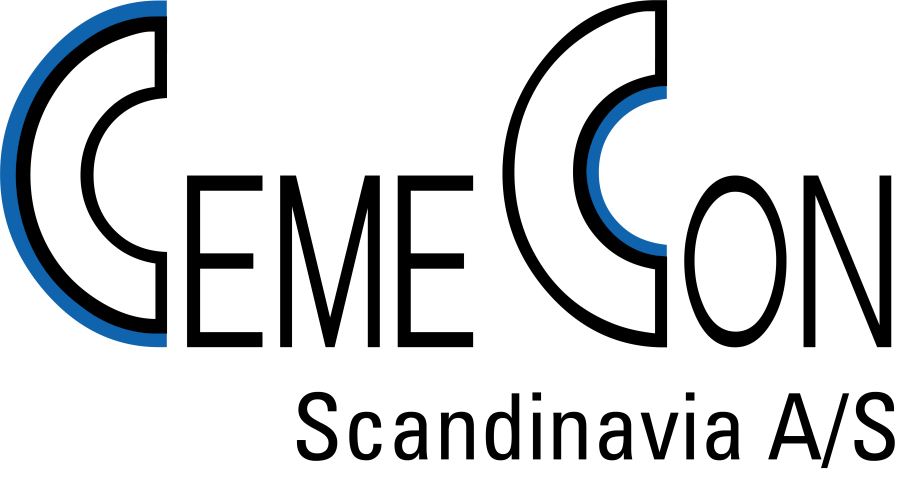 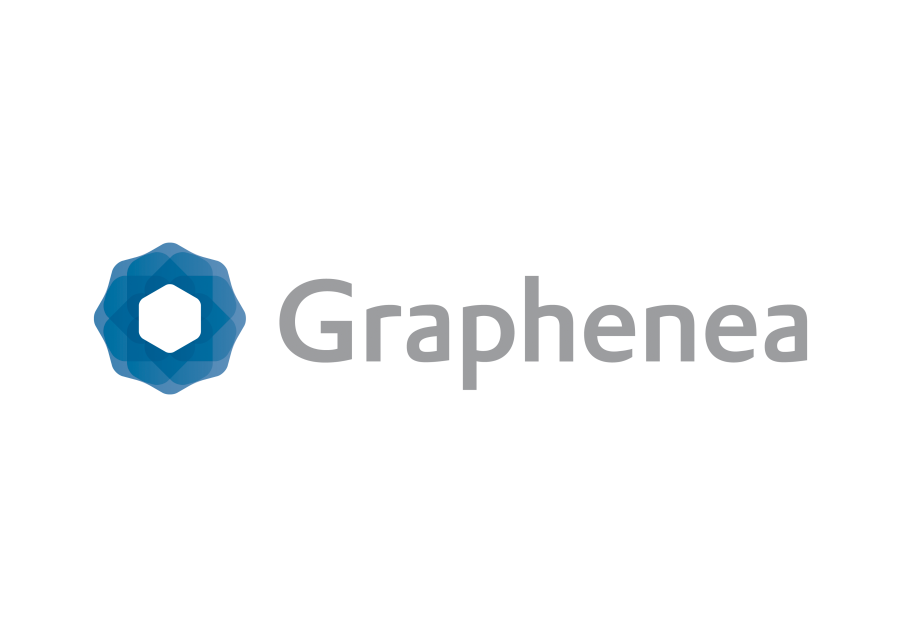 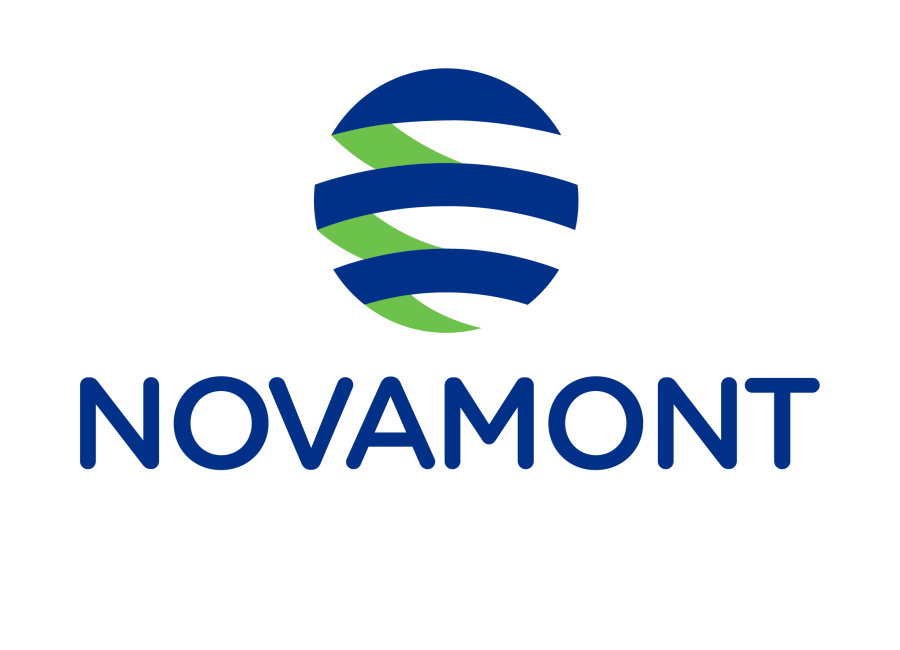 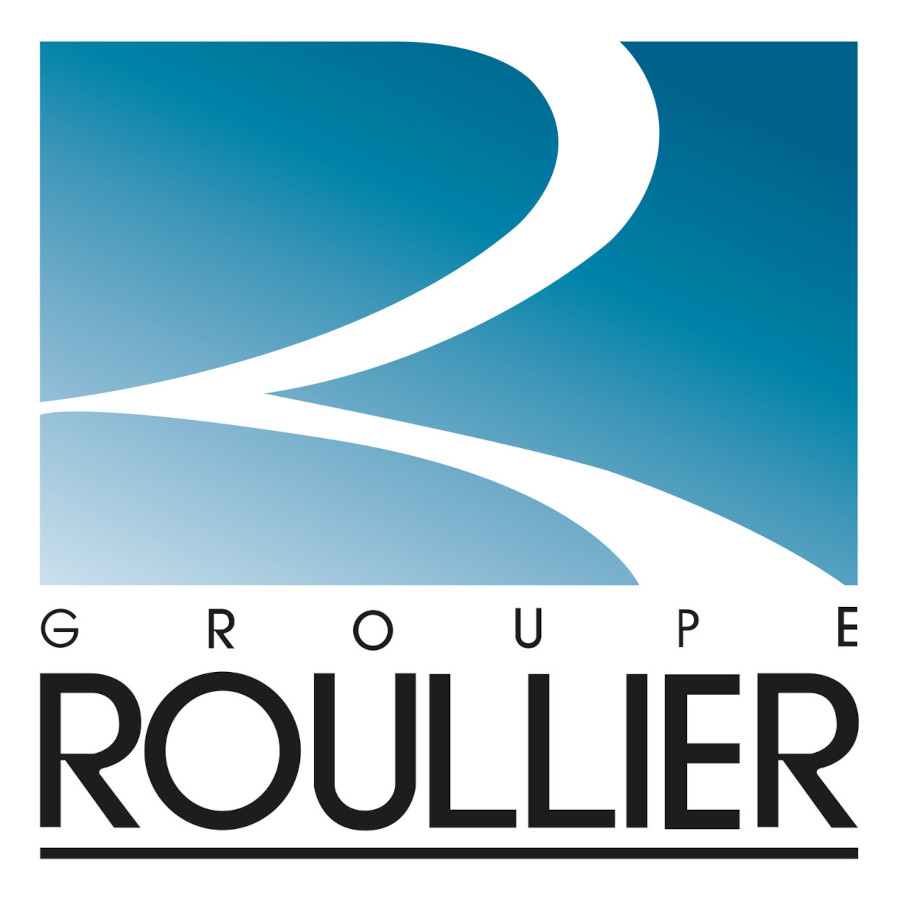 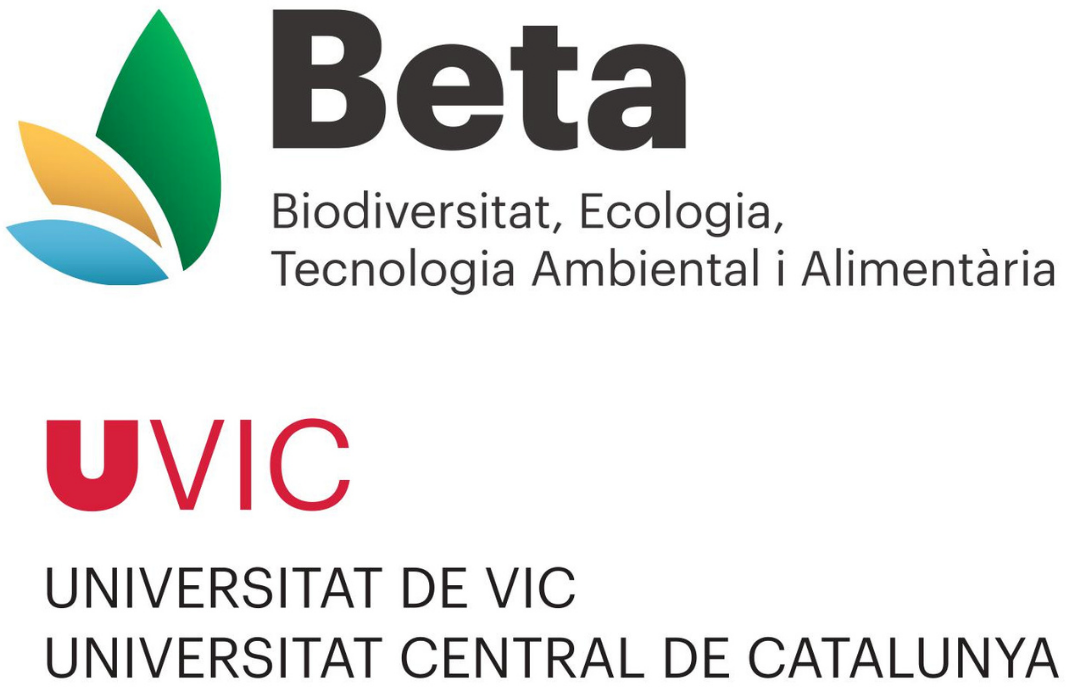